Mr. A.J. Huige is proud to have been in business since 1958, first as a one-man business in the Zwaanshals.
Immediately started importing the Italian moped brand Garelli. 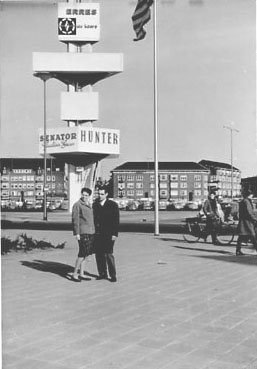 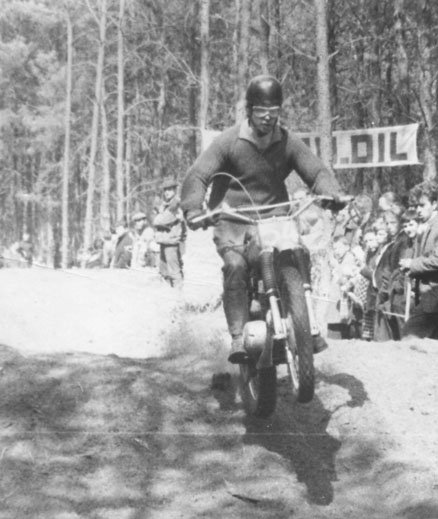 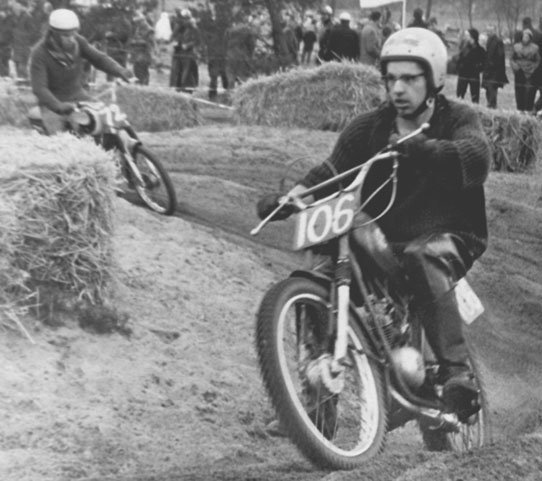 Relocated to Oranjeboomstraat and started selling parts and starting up the B.V. in 1971.
From 1982 in Rotterdam East / Alexanderpolder. 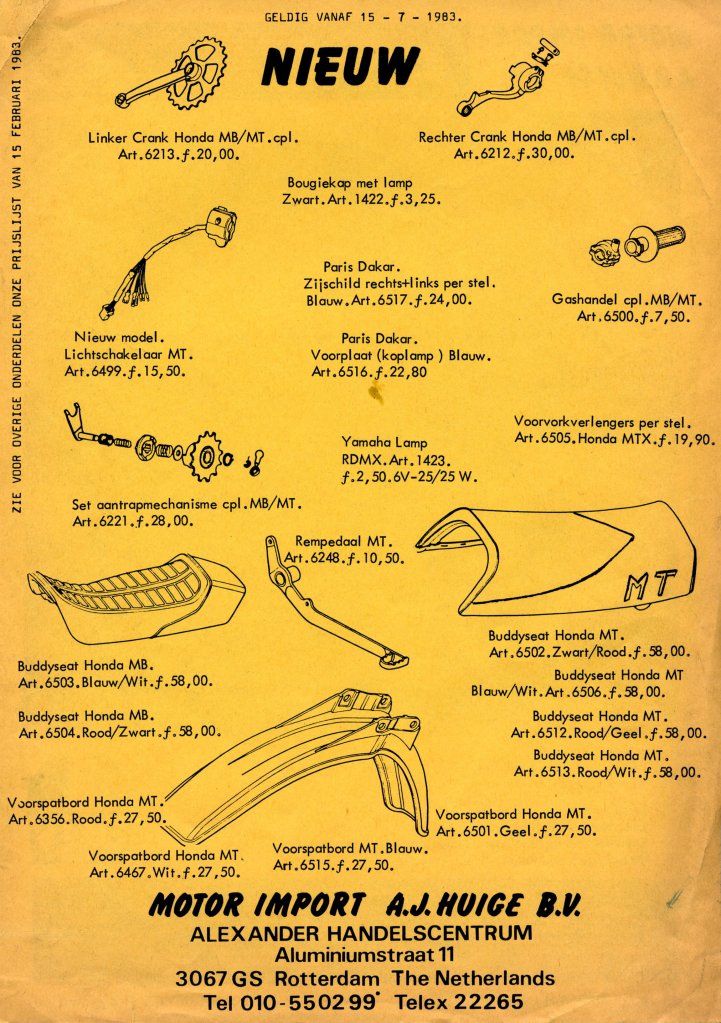 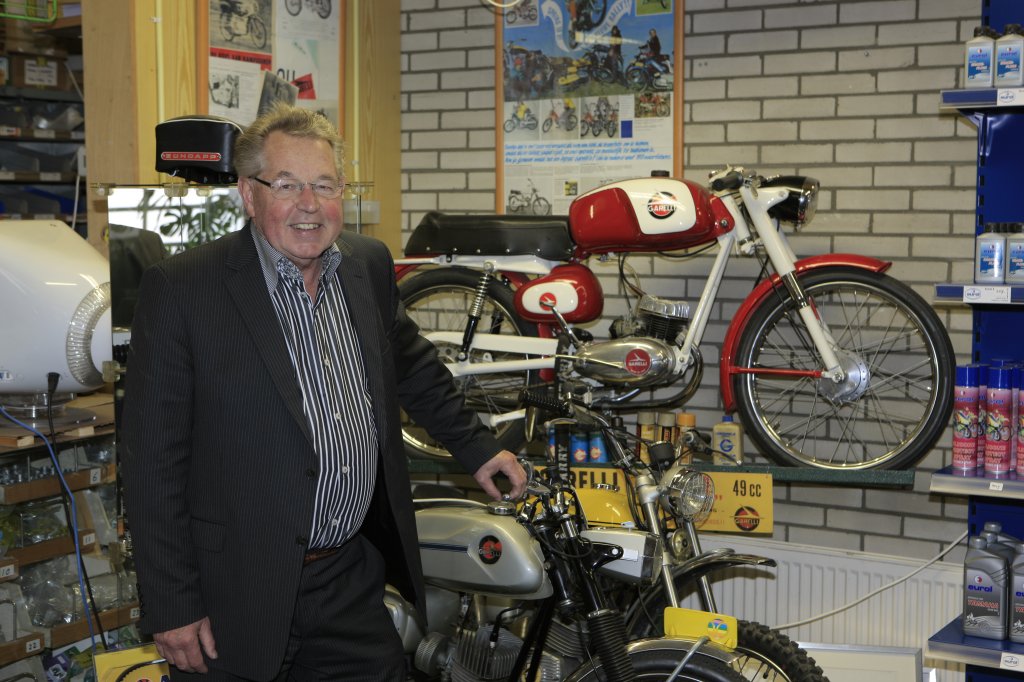 richard with a famous t-shirt

Our building Aluminumstraat 11 Rotterdam:
For more than 35 years * 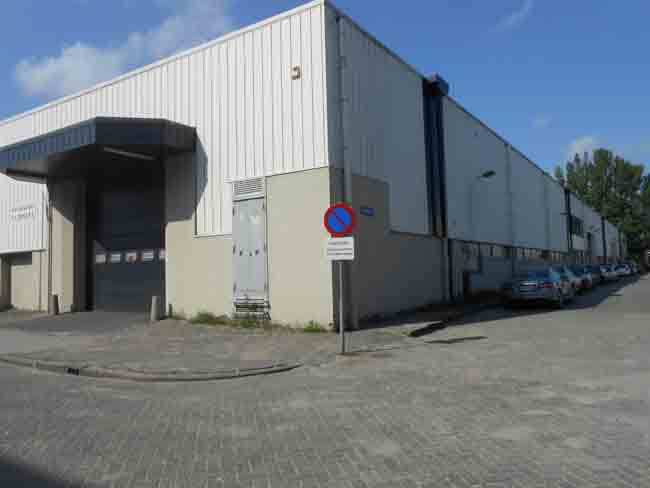 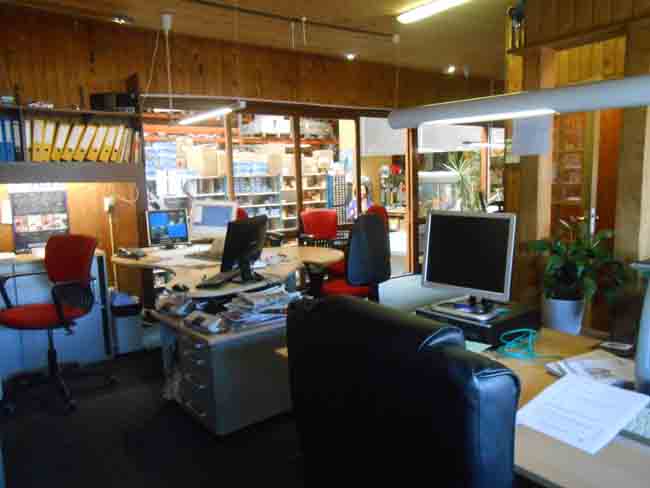 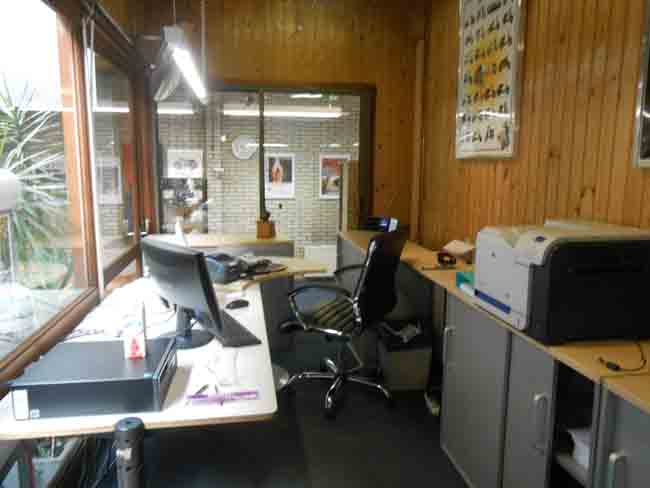 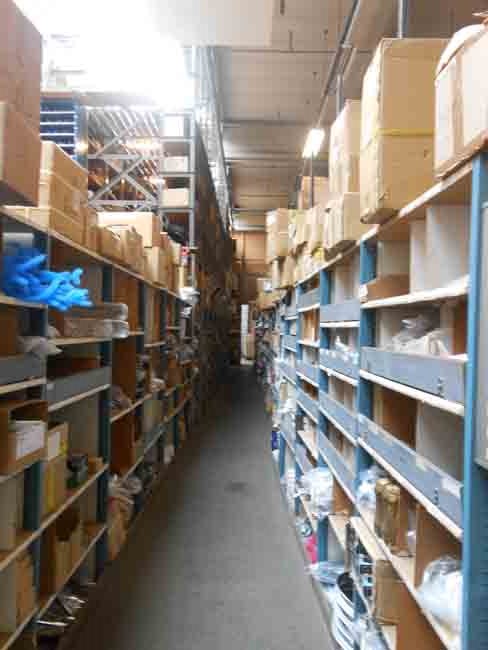 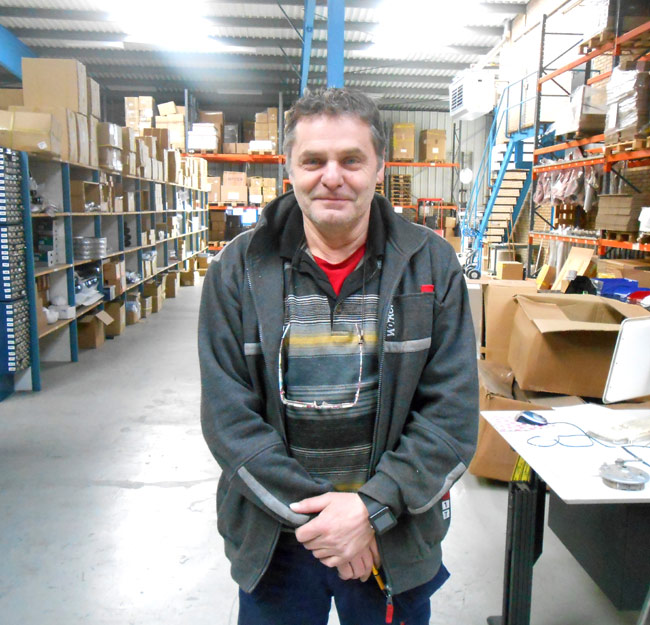 After Anita took over the company from her father in 2015, after years of loyal service, it didn't take long for the third generation to join the company.
The son of Anita, Kilian can also be found in Zwijndrecht or Willich from November 2018 and so the generations follow each other in the family business.
Back

Are you sure you want to place the order?

The total amount is

Has been added to your cart.

Notify me when this product is in stock